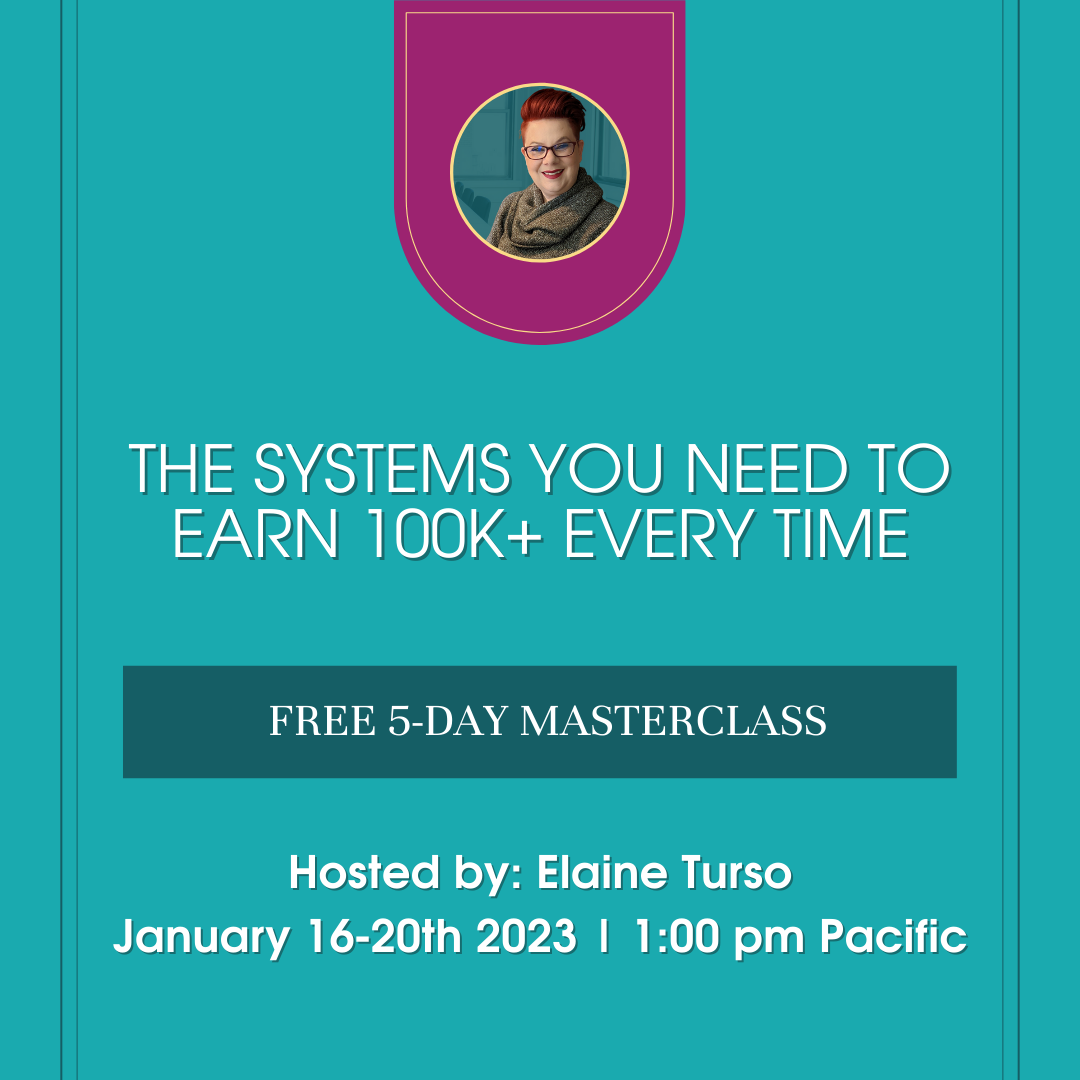 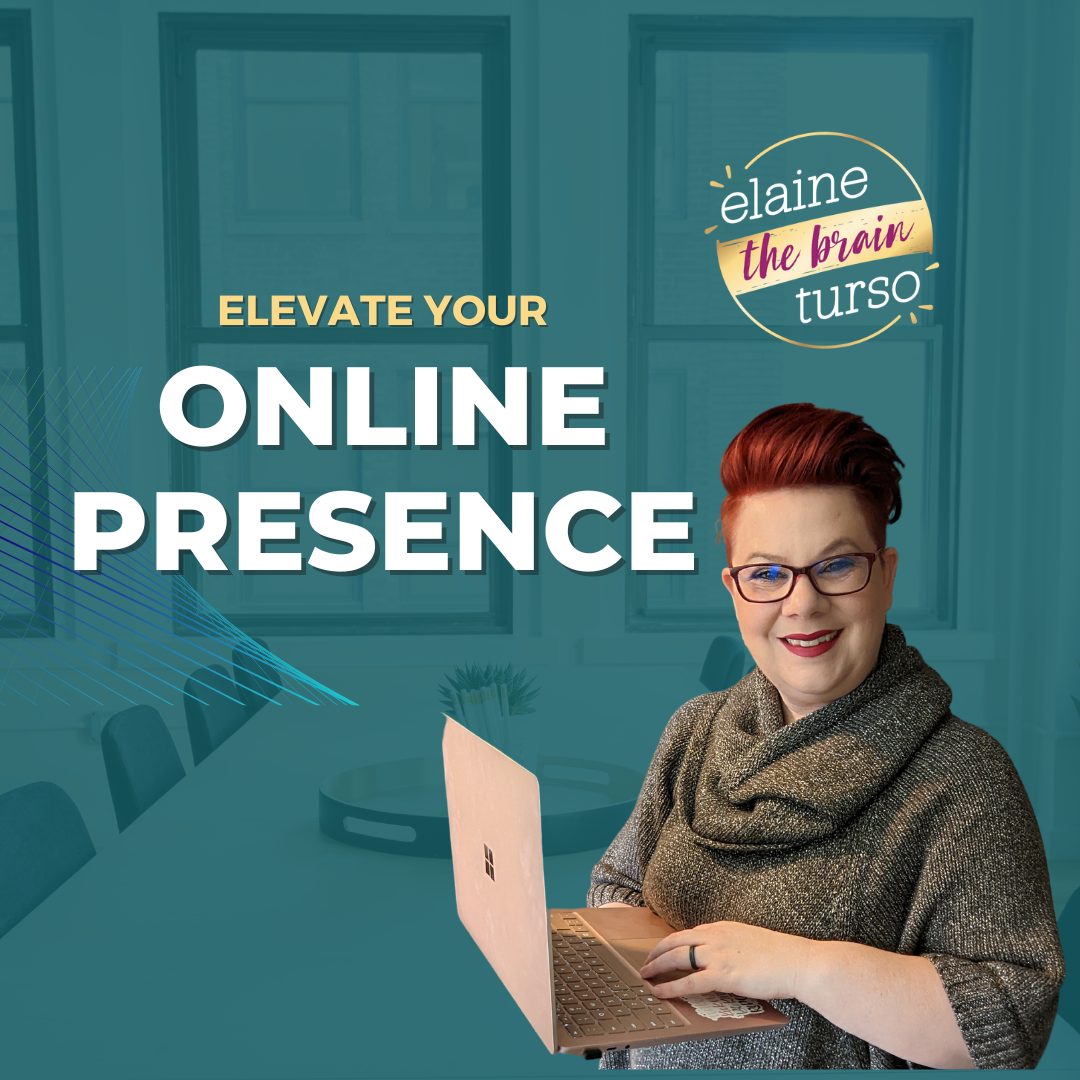 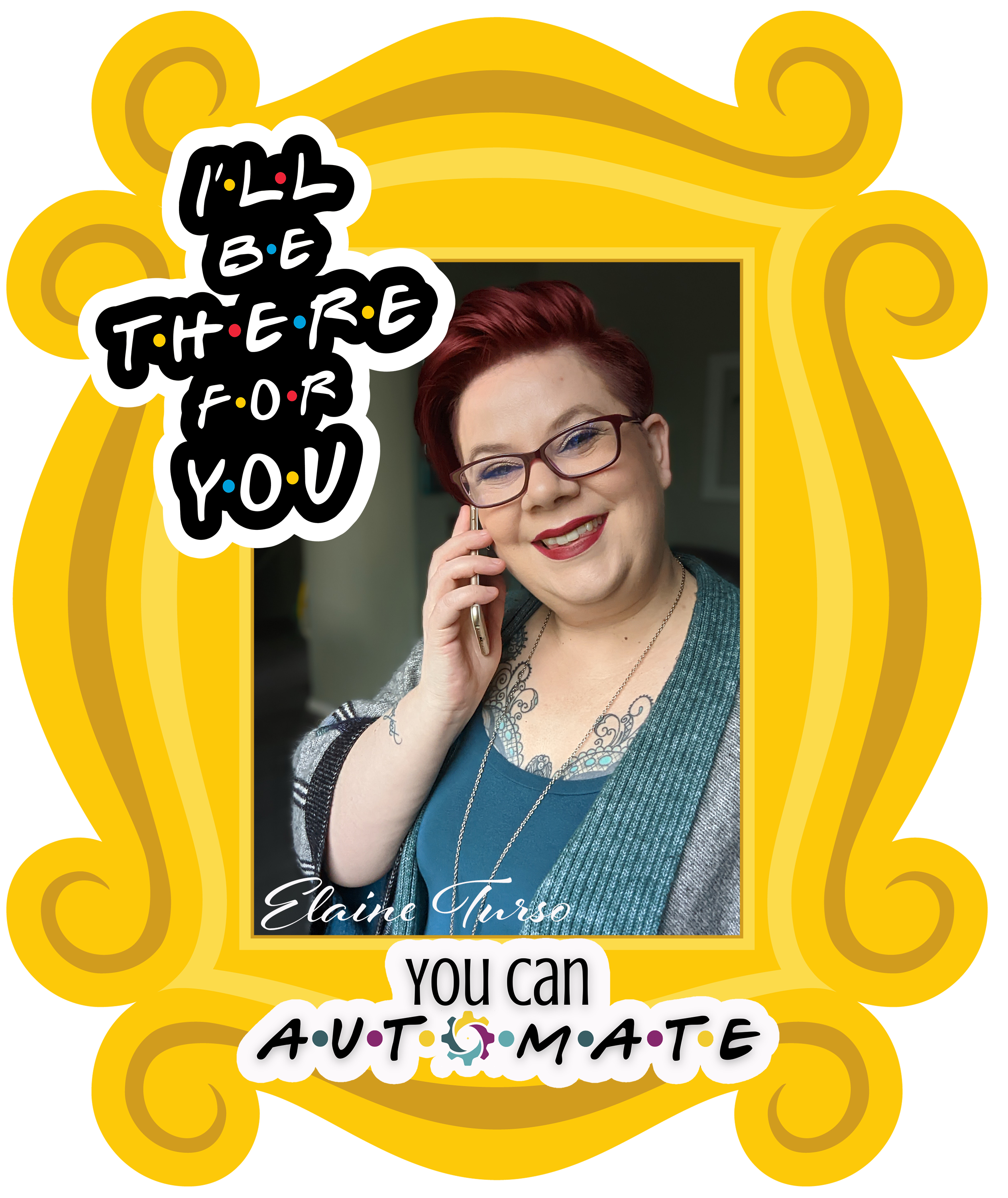 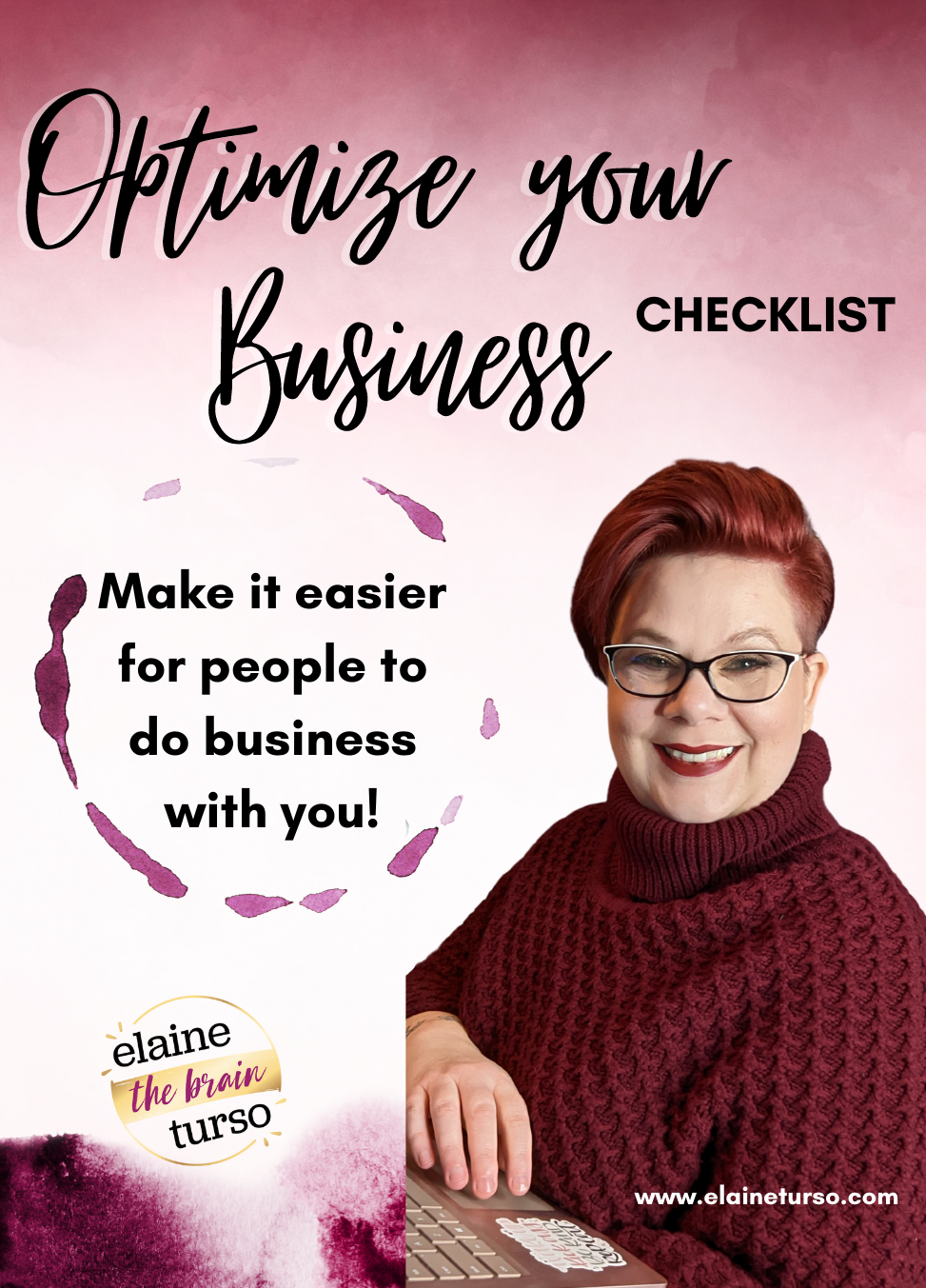 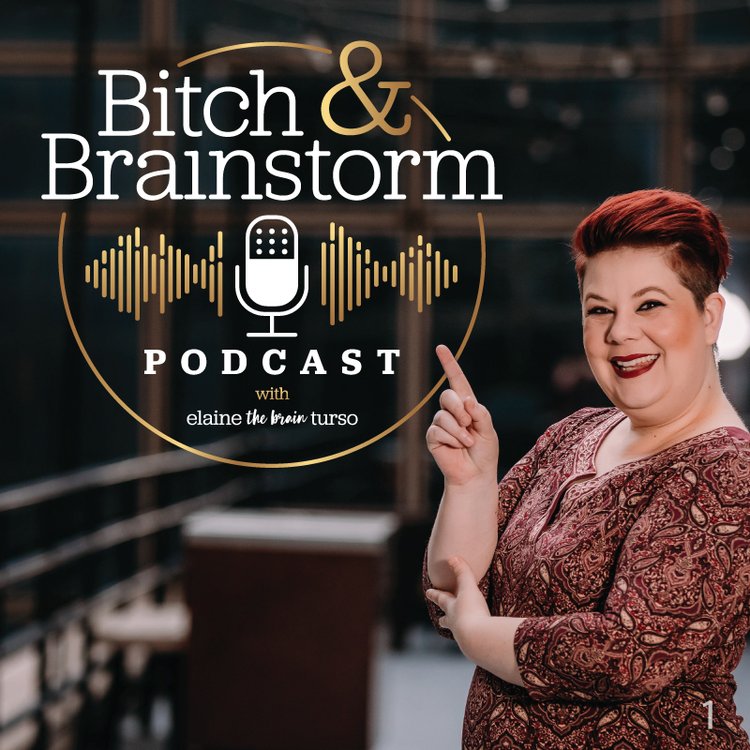 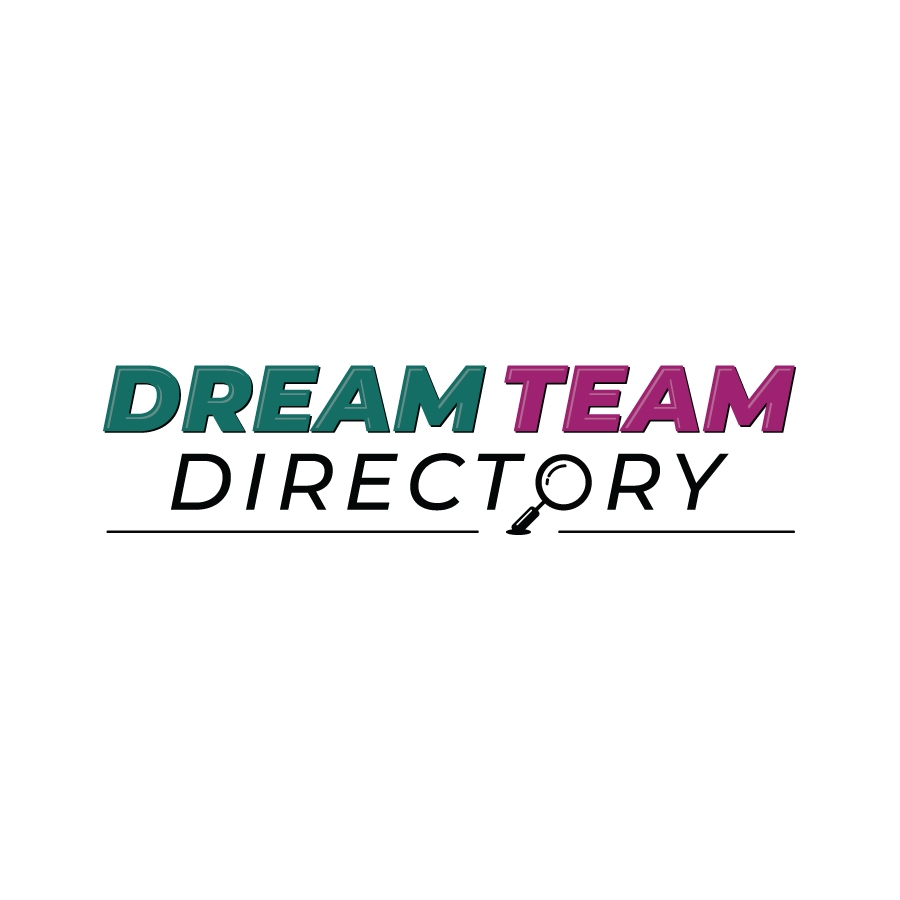 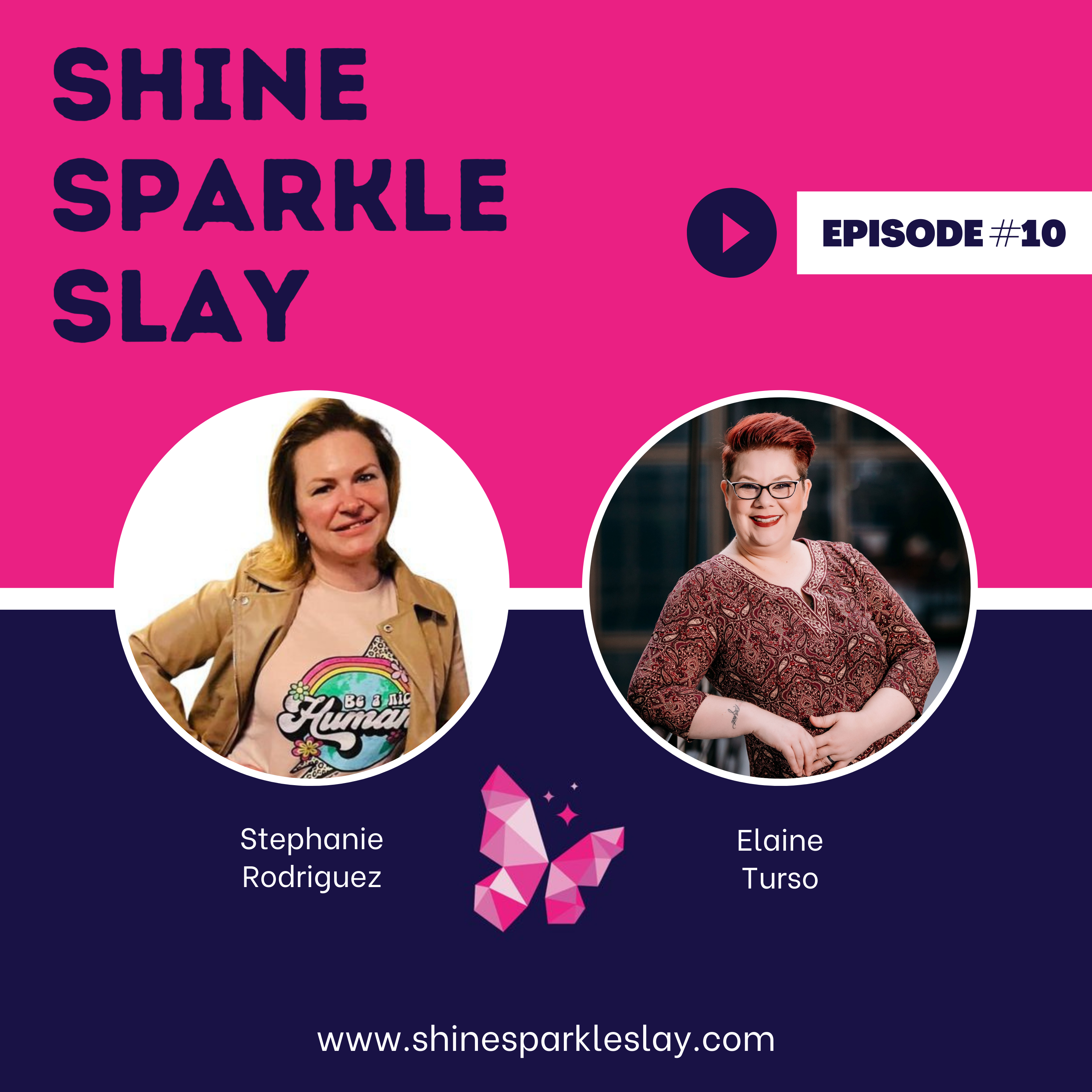 giving myself permission to change my mind 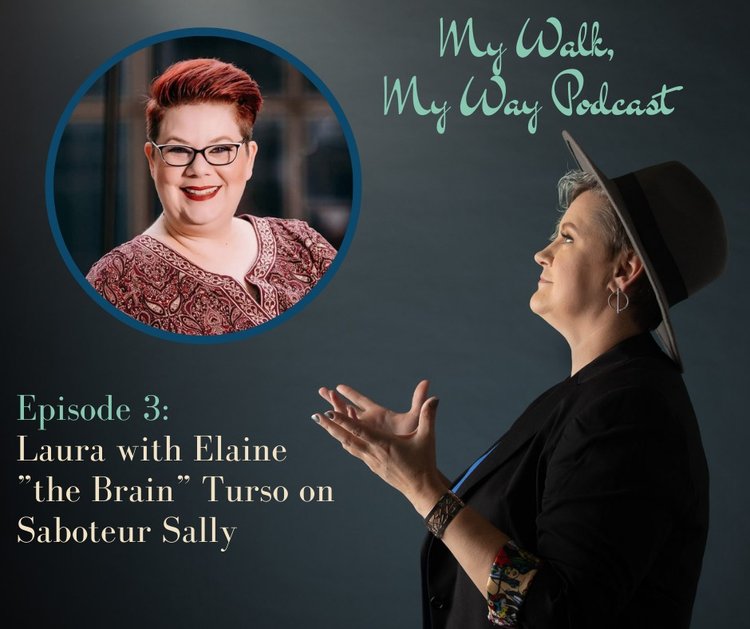 no joy, no dice 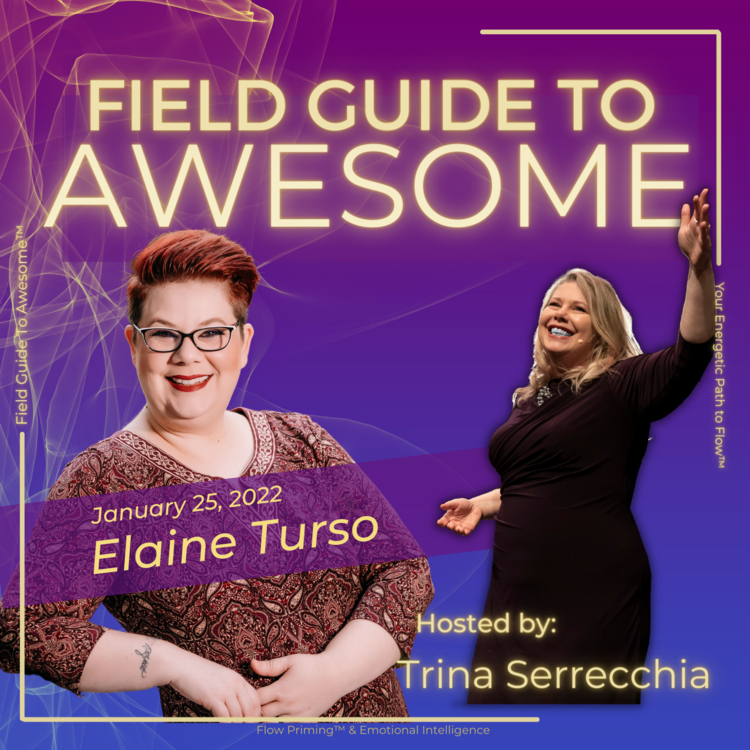 You are both the problem and the solution 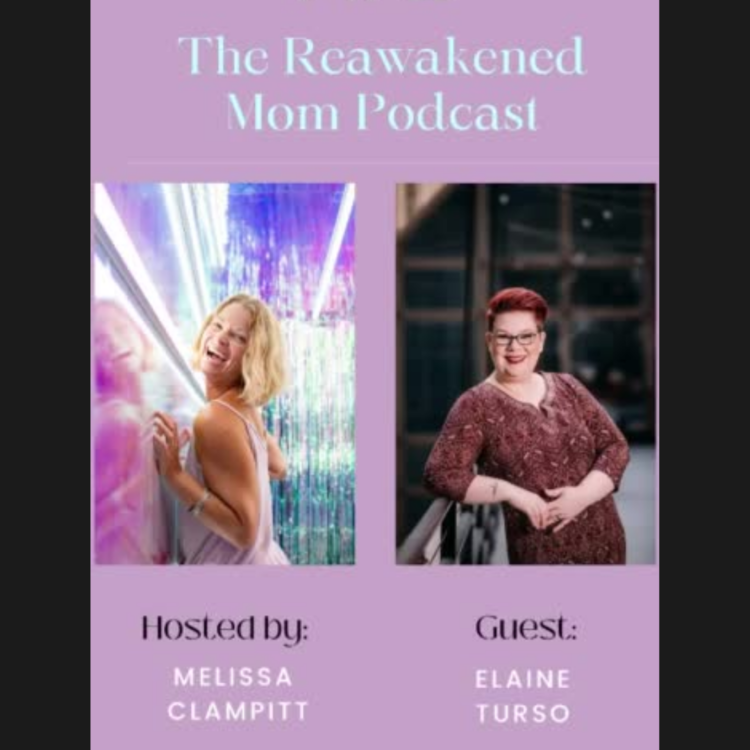 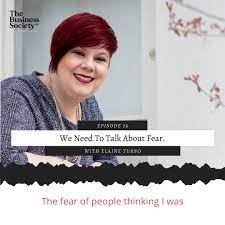 we need to talk about fear 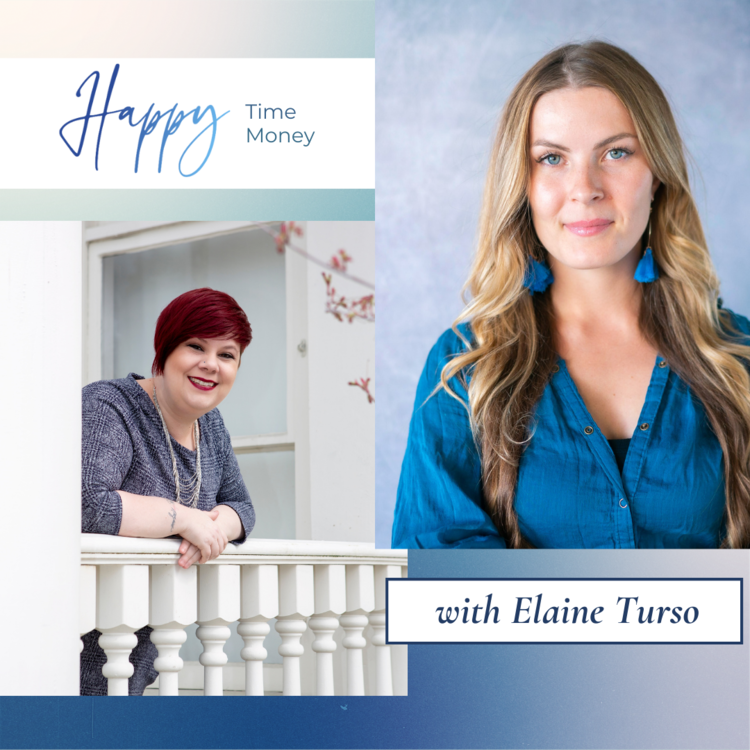 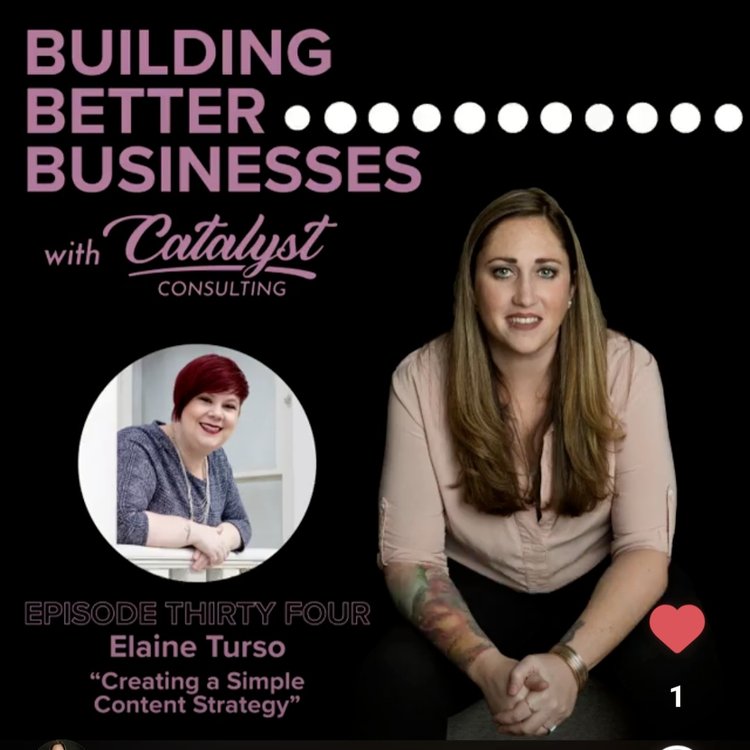 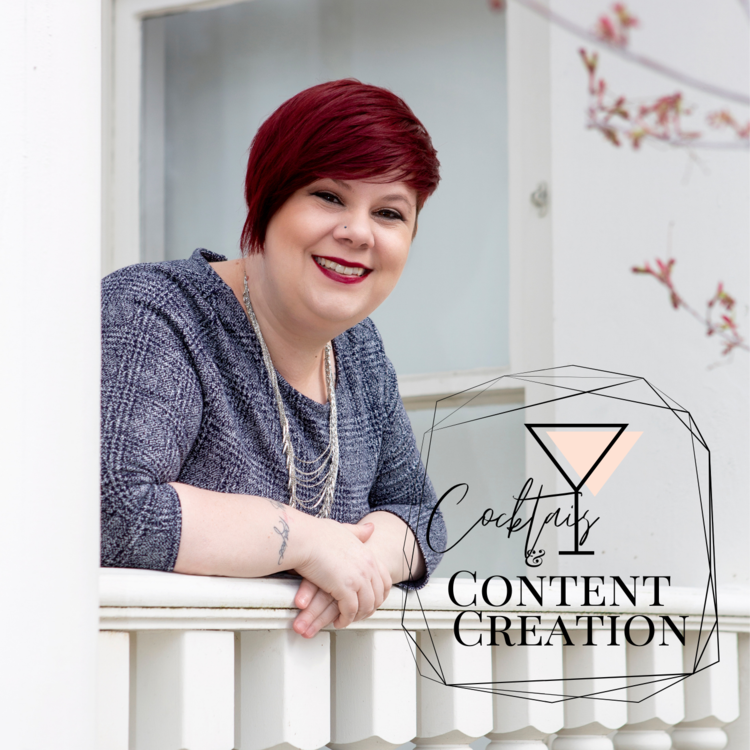 how to make a killer lead magnet 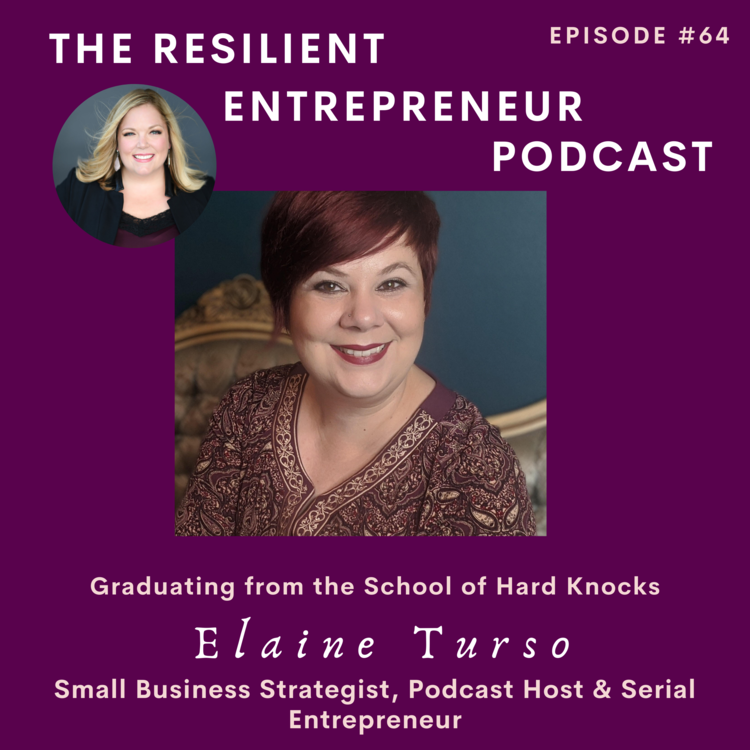 the school of hard knocks 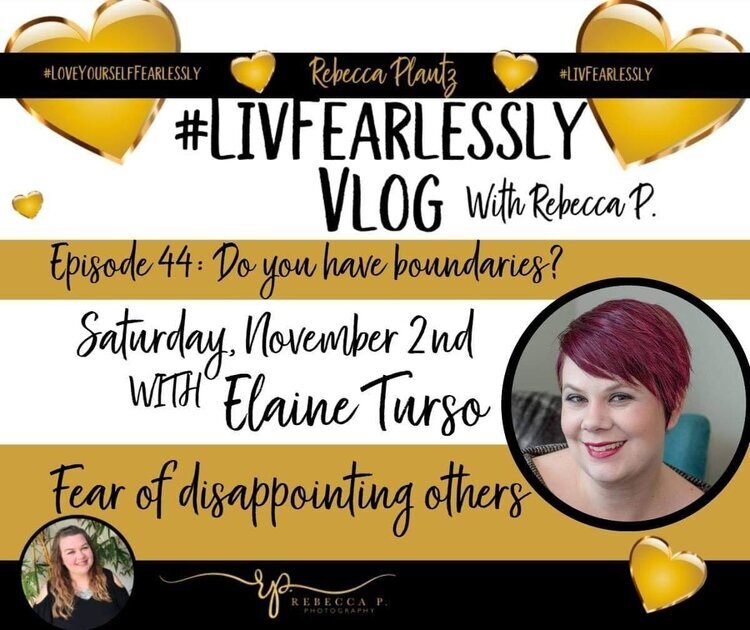 fear of disappointing others 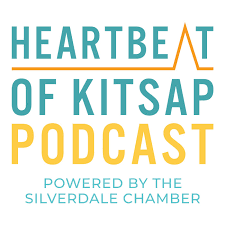 the goldmine in the gap 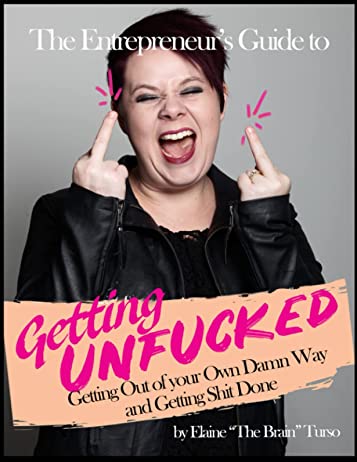 the entrepreneurs guide to getting unfucked, getting out of your own damn way and getting shit done. 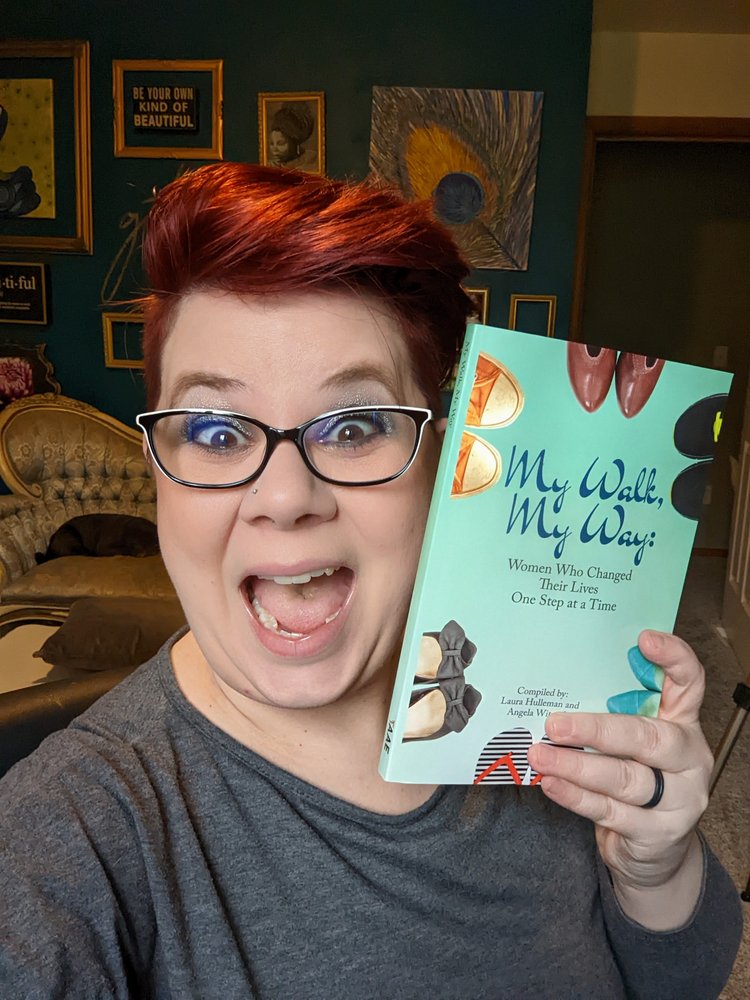 my walk, my way, a compilation book. I share my story about self-sabotage. 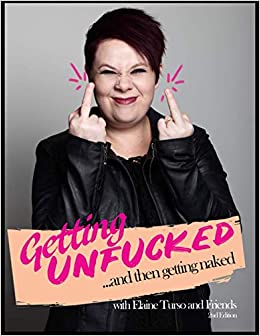 Getting Unfucked... and then getting naked (a compliation book about body image, featuring multiple contributions from women around the globe) 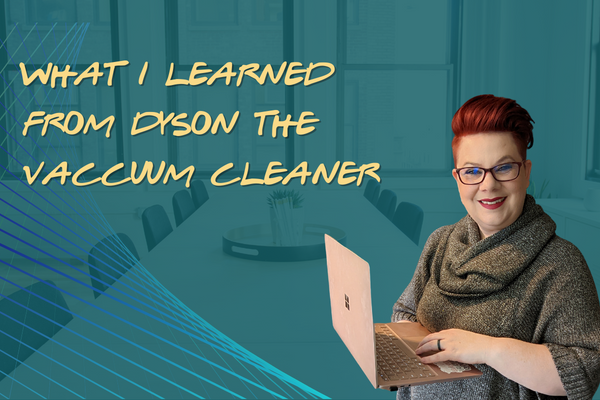 What I learned from Dyson vaccuums

One of my favorite stories of resiliency is James Dyson. When I learned he spent 3 years, millions of dollars, and OVER 5,000 prototypes to get his first vaccuum to work the way he wanted, it inspired me.

Can you imagine trying something over 5,000 times? Most of us quit after it doesn't work one time.

He learned more than 4,999 ways it doesn't work, therefore I refuse to believe in failure, I believe in opportunities for growth.

Have you ever given up too quickly?

We are about at that time when the goals we set around the beginning of 2023 are about to fade and fizzle. Our mojo, our excitement is about to wear off. We are about to fall back into our old habits. Somewhere in the world someone is about to throw in the towel and call it quits on their business.

If James Dyson would have called it quits after the first try, we'd never have discovered how to vaccuum without bags. His resilience lead to a change in his industry. Others followed. He was an industry disruptor and leader.

Schedule a chat with Elaine: www.elaineturso.com/contact 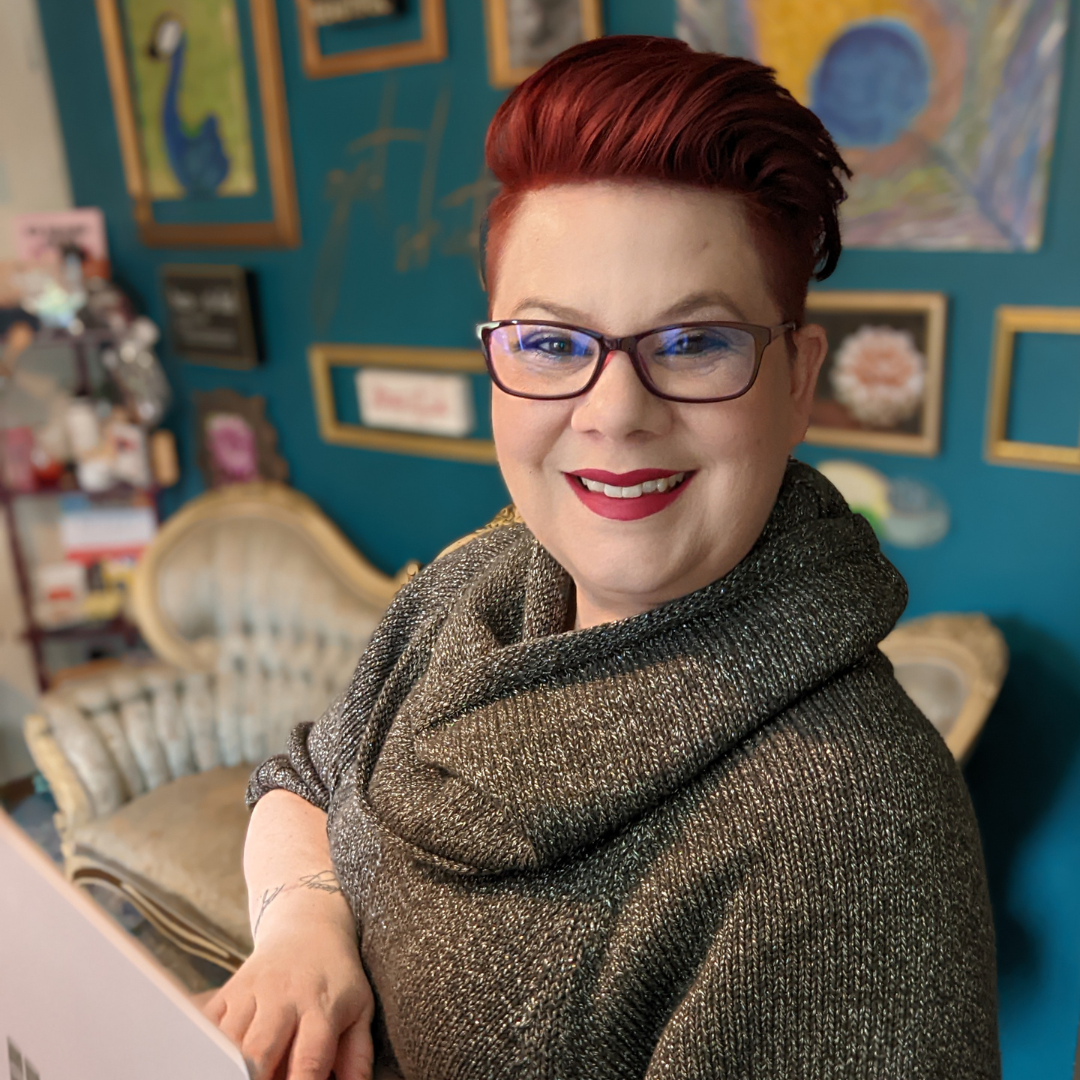 I am an intuitive Business Coach and Systems Integration Consultant, who offers Done For You services. I help 6-figure entrepreneurs, coaches, consultants and service-based professionals create and implement new ideas in their business. Together, let's create a business that you are proud of. CEO of You Can Automate, my favorite thing to say is "I can do that for you"! Yes, I am the wizard behind the curtain. You’ll find me in my happy place creating the funnels, the workflows, the automations, the sequences, doing everything you need to feel like your business is organized, streamlined, optimized, and automated. When I'm done with your business, you don't need to babysit it any longer!

Partner With me Today!

Ready to STREAMLINE, OPTIMIZE AND AUTOMATE your Business to Scale beyond 6-figures?